FAITH LEADERS ACROSS THE UK OPPOSE NATIONALITY AND BORDERS BILL

1000 faith leaders from all faiths write to the Prime Minister to express
their horror at the Nationality and Borders Bill: https://www.jointpublicissues.org.uk/faith-leaders-letter-on-the-nationality-and-borders-bill/

Faith leaders’ letter on the Nationality and Borders Bill

On 28th February 2022, 1000+ faith leaders wrote to the Prime Minister to express their horror at the Nationality and Borders Bill and to urge him to rethink the legislation. You can read the full letter and see the list of signatories below.

As leaders within faith communities across the UK, we are horrified and appalled about the potential repercussions of the Nationality and Borders Bill. We urge you to reconsider the proposals even at this late stage.

We are united in our commitment to play an active role in civic life, offering practical support to many in need. However, it is also the duty of faith and community leaders to pay attention to issues of public policy that will directly impact the communities in which we serve and speak out about issues which affect the moral and ethical wellbeing of our society. We assert that the values that bind UK citizens together, especially those concerning human dignity and life, will be fundamentally damaged by this Bill, and so we would like to address two aspects of it with which we are particularly concerned.

Currently, Clause 11 sets out the differential treatment of refugees. This separation of refugees into ‘Group 1’ or ‘Group 2’ undermines the longstanding and widely understood expectation that a person’s asylum application is decided on the individual merits of their case and whether they would face serious threats to their life or freedom if they were not to be granted refugee status. The artificial manufacture of a two-tier system creates two different classes of refugees. This would not be based on needs or merits but would depend on the ability of a person to arrive in the UK via a ‘regular’ route of travel. This is a clear breach of the principles of the Refugee Convention, and we have seen no credible evidence that it will stop irregular migration across the English Channel; it is therefore, policy made without a basis in evidence or morality. Criminalizing and punishing vulnerable asylum seekers who have little choice but to arrive in the UK through ‘irregular routes’, when the majority[1] are subsequently able to prove that they have a legitimate basis for their asylum claim, is a disgraceful and dishonourable policy, and should be abandoned.

We remain in the dark about how the Government intends to expand and implement new safe routes to the UK for asylum seekers despite relying heavily on safe routes to justify the Bill. Many faith groups across the country have experience of Community Sponsorship projects, of providing services for refugee integration, of initiating multi-faith dialogue and cooperation around refugee support, and of providing for the immediate needs of those experiencing poverty because of their place in the asylum system. They have witnessed first-hand the positive impact safe routes have on those in need of sanctuary and on communities who are privileged to be able to offer it. Therefore, we ask that the Government would recognise the predominant reasons why asylum seekers risk their lives to come to the UK, often a combination of desperation, family reunion and language. The Nationality and Borders Bill provides a wonderful opportunity for the Government to stand by its traditional values of family life, community service and respect for human dignity (values that we share) and, 1. Expand family reunion rules to ensure safe passage of those children and vulnerable adults trying to reach family members in the UK, 2. Open new safe routes for unaccompanied asylum-seeking children in Europe and, 3. Create and implement ambitious new resettlement schemes – always setting compassionate and ambitious targets.

It is a sad fact that in our broken world, forced migration is not a temporary crisis; it is an on-going reality. While there is still conflict and injustice in the world, there will always be desperate people needing to seek sanctuary from war, persecution and suffering. We cannot close our door on them, but this Bill does just that. What we need now, is political leadership which acknowledges and allays the concerns of the public while promoting the importance of compassion, human life and dignity.

You can see the full list of 1000 signatories here: 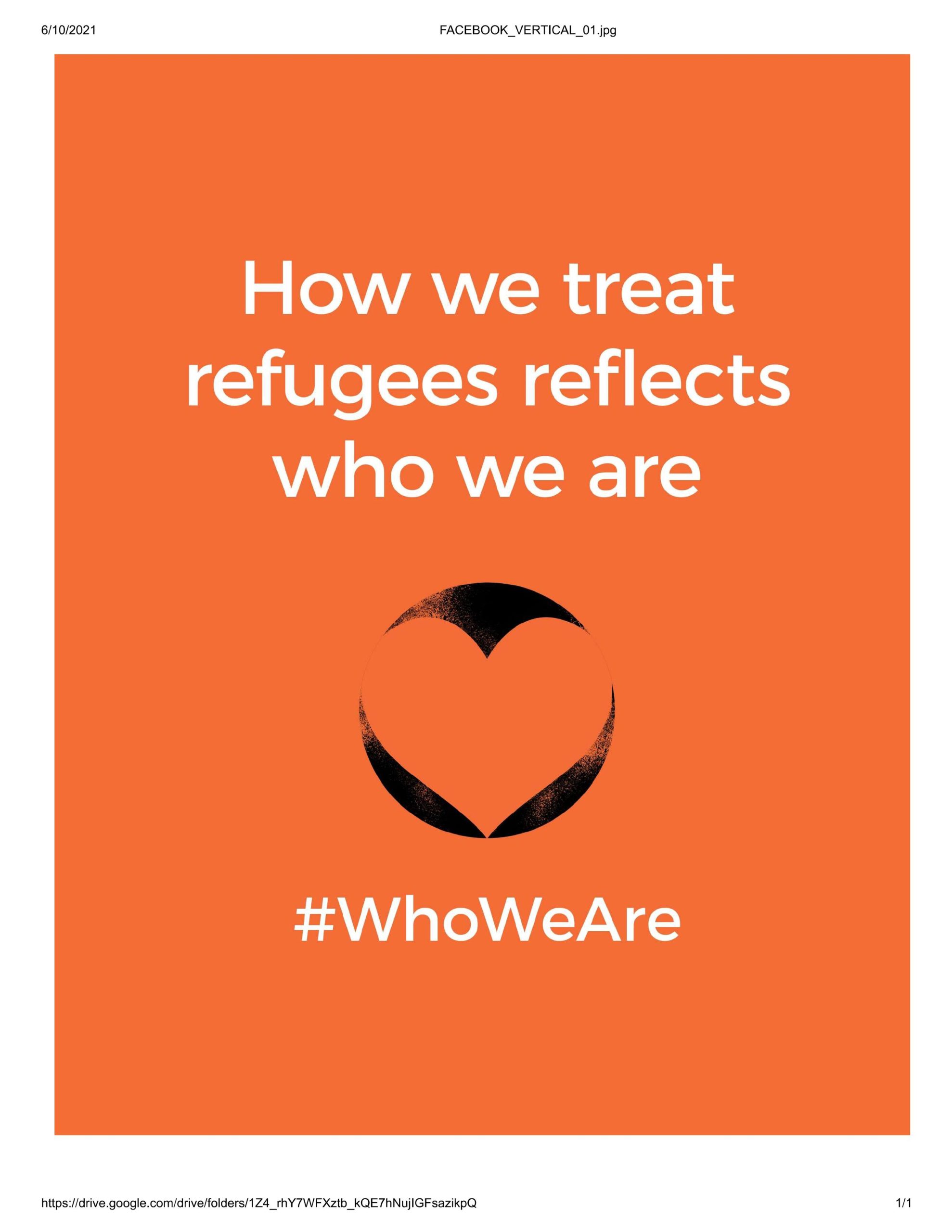 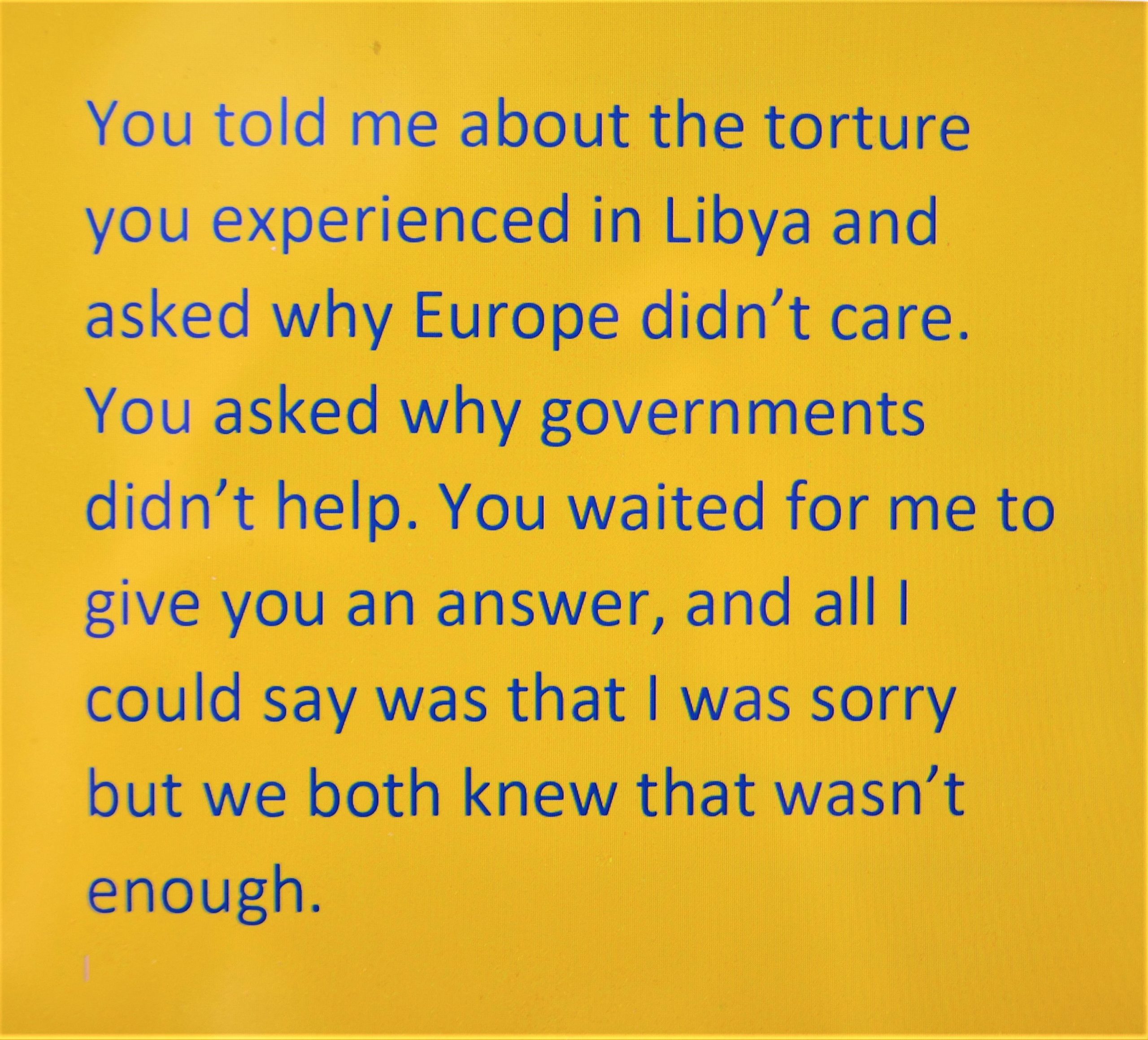