Letter to MP from an Immigration Lawyer: the N and B Bill is ‘inhumane, unjust and unworkable in the extreme’

This letter from immigration lawyer Olivia Cavanagh to our MP Sally-Ann Hart – one of the many she is receiving at the moment on this topic – gives an exceptionally informed and powerful perspective on the injustice of the Nationality and Borders Bill. We hope, despite the dismissive 1½ line reply received from her office, that our MP takes the time and care to consider these arguments from someone working ‘at the coal face’.

As you will know already, I fundamentally oppose the Nationality and Borders Bill, both in a professional and personal capacity.  As an immigration lawyer representing legally aided clients, mostly seeking asylum and who largely arrive in the only way they can to the UK, ‘irregularly’, it is clear to me that this bill is inhumane, unjust and unworkable in the extreme.

From a professional perspective, my colleagues and I know that people arriving in the small boats along the south coast, who come from certain countries, are sometimes granted asylum without being interviewed by the Home Office.  This, for us, is of course a glimmer of hope that the Home Office has an understanding of the countries and situations that people are fleeing from and compassion towards these people.  It also means that the Home Office undeniably accepts that despite such people arriving ‘irregularly’, they are in need of international protection, and are not economic migrants, or ‘less-deserving’ refugees.  To therefore attempt to create a two-tier asylum system on this ground makes no sense and is wholly unjust.   A person who has been recognised as being in need of protection should not be penalised and discriminated against for the way in which they have been forced to come to the UK and then be forced to live in continuing fear of being sent back to the country they have fled and not be able to establish themself in the country offering them refuge.

If the new bill will put into ‘Group 1’ asylum seekers who have been able to enter the UK by ‘regular’ means I would like to illustrate with a recent case how impossible this is.  The case was of a minor sibling coming to the UK to join his brother, who has refugee status.  This client comes from a country that we know the Home Office sometimes grants asylum to without first interviewing the applicant.  It was a complex application, having to be made outside the immigration rules and based on the right to family life.  From the time of registering with us to the time of the client being able to enter the UK safely, with the assistance of the UNHCR and International Red Cross, took 20 months.  As well as thousands of pounds of public funds.  My client has now claimed asylum in the UK.

As you are well aware, there is no visa on which to come to the UK to claim asylum; the aforementioned route, given as an example of a person gaining ‘regular’ entrance to the UK to claim asylum, is far from a feasible option.  A person in need of protection does not have the luxury of 20 months to apply to enter the UK.  People from asylum- producing countries are highly unlikely to be granted visit visas to the UK on which they can come to claim asylum.   To then seek to criminalise an adult arriving without a visa and not arriving by ‘regular’ means and treat their protection claim as less-deserving than a sur place refugee, or someone who has been granted entry clearance to the UK, is unduly harsh and inhuman.

To put it in starkly relatable terms, a Ukrainian national currently in the UK on a student visa who claims asylum is highly likely to be granted five years Refugee Status or Humanitarian Protection; a Ukrainian national forced to enter the UK on a small boat (having already faced the trauma of fleeing their war torn country and making the very dangerous journey to the UK without a visa) who claims asylum on the same day as the student, under the new bill, would be deemed less worthy of full protection; this makes no sense and amounts to ill-treatment and persecution of that person.

To date, I have had one case that was classed as ‘inadmissible’.  After six months the Home Office has accepted that they cannot remove this person and the asylum application will be considered in the UK – it remains to be seen if the new bill is passed without amendments whether he will fall foul of the bill and be classed as a ‘Group 2’ refugee with limited rights if the case is successful.  The Home Office clearly cannot process the current asylum applications in a timely manner and to suggest that they will review a refugee’s case on a regular basis is something that cannot be achieved.  Nor – given how severely overstretched legal advisors in this field already are – is the suggestion of increased legal representation for this group of people feasible, although it is crucial.  We have voted for Brexit, we are out of Europe, out of systems like EURODAC that assisted the Home Office to trace which countries people had travelled through to try to return them there and therefore the ‘inadmissable’ process in the bill is unworkable.

We are an island at the end of Europe, it is difficult to get to us, but this does not mean that we should not take our fair share of refugees, as other countries in Europe do.  The recent catastrophic situations in Ukraine and Afghanistan illustrates again that refugees largely remain in countries across the border.  We can afford to take in more refugees and ease this situation.

I have done this job for 15 years and I have only ever seen things made harder and harder for our clients, with each new immigration bill.  My job sadly exists because of the way human beings choose to treat each other.  We can however choose not to make things worse for this relatively small group of people, and set up viable and safe ways for them to come to the UK and have their protections claims assessed fairly and in a timely manner, treat all who claim asylum equally and, when their cases are successful, assist them to contribute to our work force and economy, where they are able to.

I strongly urge you to listen to the experts on these matters. I am a very small cog in the machine, but there are so many strong, well-researched arguments against this bill and the devasting impact it will have on persecuted people. I urge you to consider these arguments and the irreversible harm this bill will do.

Please take the right action and:

Thank you for considering my correspondence. 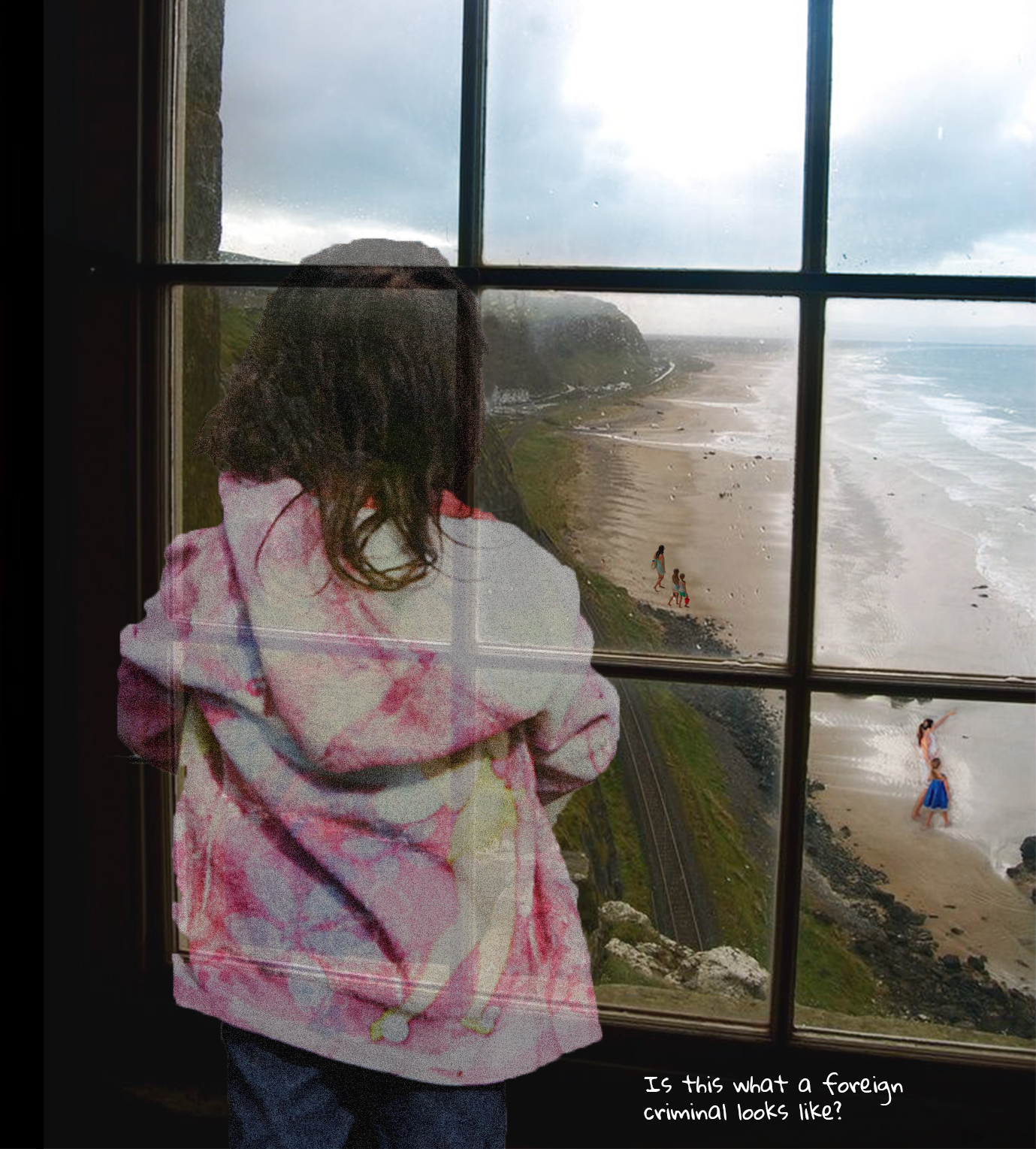