A Snapshot of the Nationality and Borders Bill 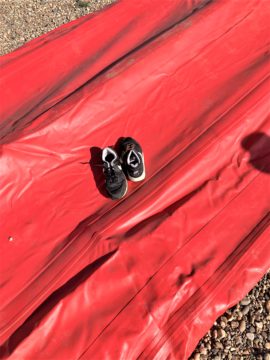 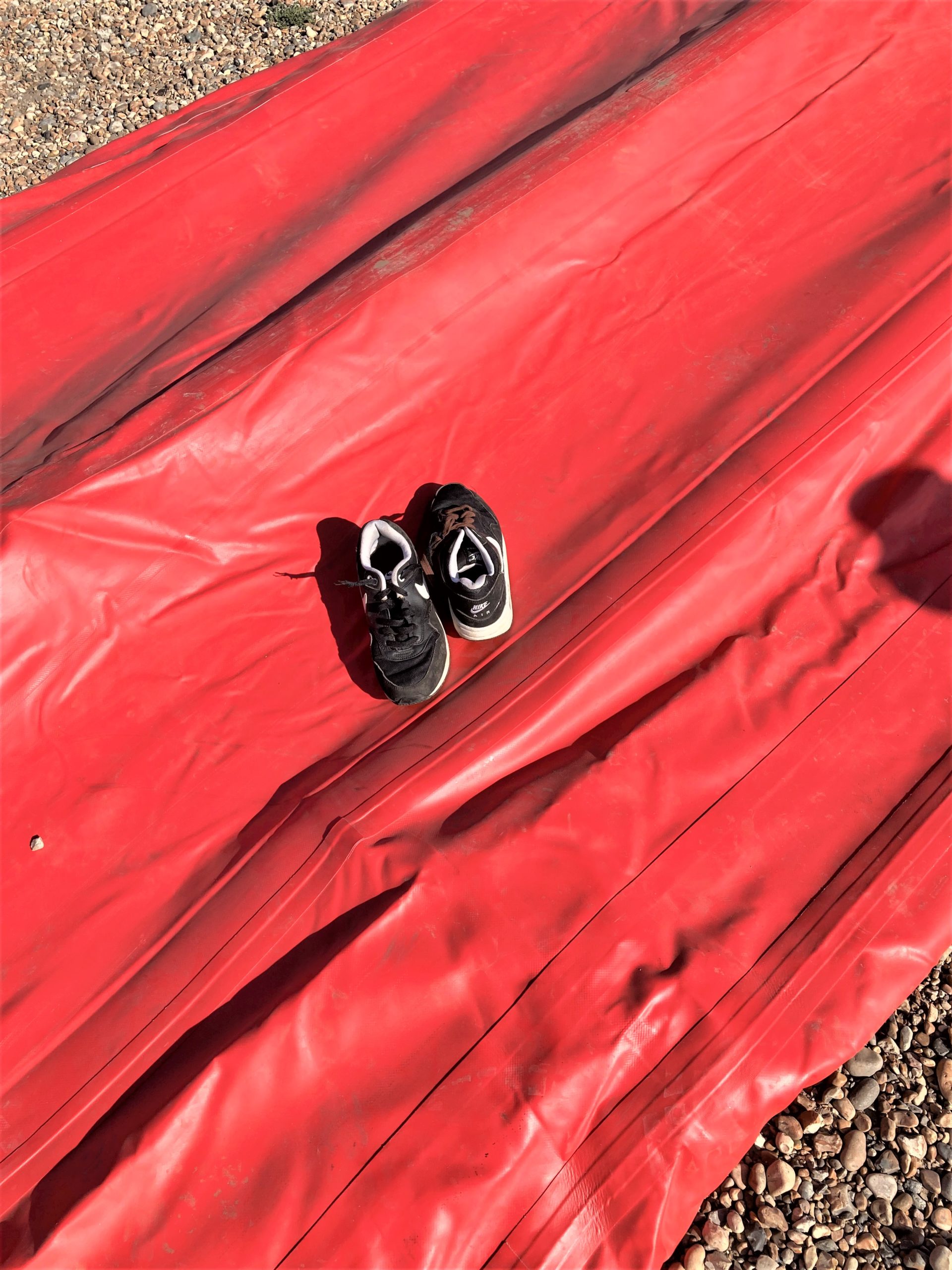 A Snapshot of the Nationality and Borders Bill

(widely seen as the “anti-refugee” Bill)

The harshest legislation on Immigration and Asylum ever seen

Most people seeking asylum will be deemed inadmissible. The proposed legislation is profoundly flawed, it is unjust, it is potentially unlawful, and it will lead to unprecedented suffering.

Here are some of the most contested changes proposed in the new legislation.

Australian offshore camps have held men, women and small children for years in brutal, dehumanising conditions. Beyond the reach of any support networks, these are places of huge cruelty where inhumanity prevails. See here: https://www.aljazeera.com/news/2021/6/9/australia-weighs-options-as-child-of-refugees-fights-for-her-life 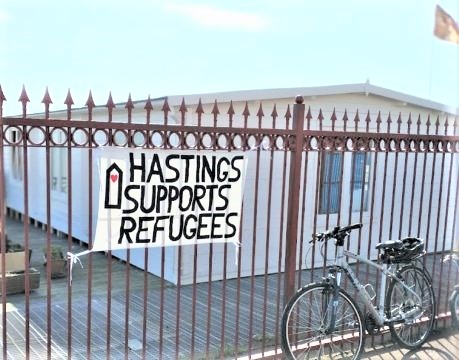 You can read more detail in the United Nations High Commission for Refugees (UNHCR) submission to the Bill Committee here: https://www.unhcr.org/uk/6149d3484.pdf#zoom=95

You can watch the spoken response to the Bill Committee from The Joint Council for the Welfare of Immigrants (JCWI) here:

You can read and download Freedom from Torture’s powerful Briefing on the Bill here:

Please urgently write to your MP to ask her/him to oppose the Bill, and to ensure a kind and fair asylum system which ensures compassionate support for people forced to flee their homes, in rebuilding their lives here with us.

Here is a suggested basis for your letter; even a few lines written in a personal letter where you explain your own particular concern about the Bill would be significant in signalling public disquiet with its direction.

‘Very many people in your constituency feel great compassion for people seeking safety with us but who cannot find a safe route, including people from Afghanistan. We believe that the legislation proposed in the Nationality and Borders Bill now going through Parliament does not reflect the feelings and wishes of a majority of people here and across the UK.

We do not want to see the appalling cruelty of ‘offshoring’ – so powerfully documented from the Australian experience; or the taking away of the internationally-defined legal right to claim asylum from those for whom coming in a tiny dinghy was the only way of getting here; or the criminalisation of desperate people seeking refuge with us, and also of anyone who helps them to enter the UK (this could be your constituents who might pull a floundering dinghy to shore, or indeed the RNLI who have received huge and  unprecedented support recently in the face of this possible criminalisation of their lifesaving and heroic activities); or the mass asylum camps already in active planning, where people are very likely to be held indefinitely, and from where they would be deported if the Government finds somewhere to deport them to.

As caring people, we feel that supporting our fellow human beings who need help is the right thing to do. Please will you ensure that the Bill creates a fair asylum system that reflects most people’s intrinsic kindness.’

It is not how people come to us that matters, but why.

Wherever we come from, we all have a right to feel safe. 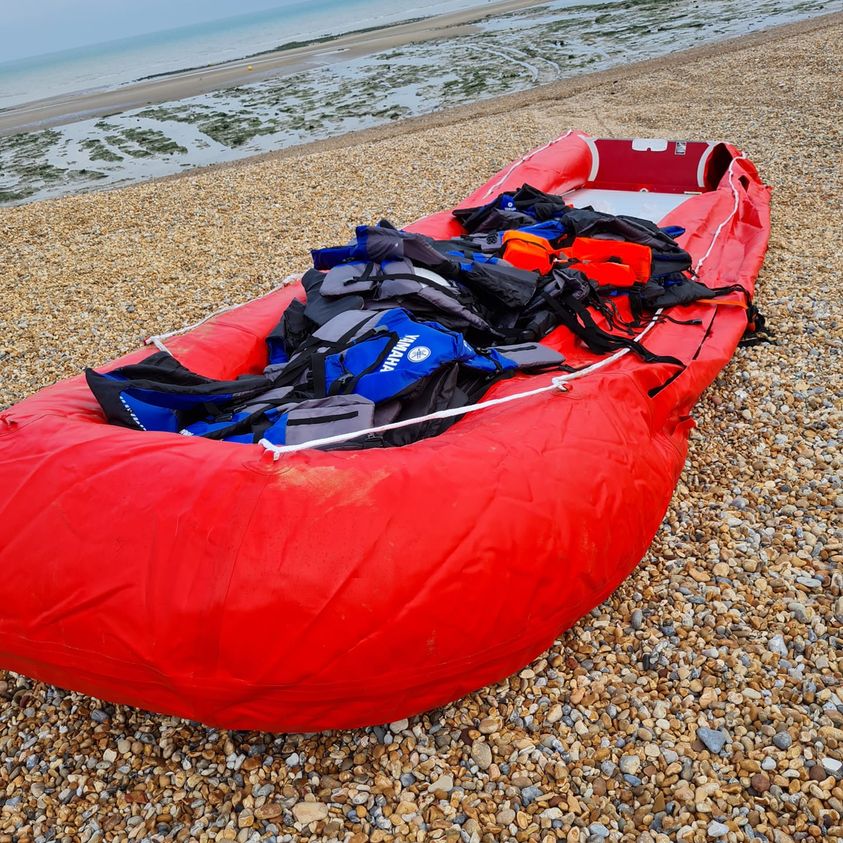