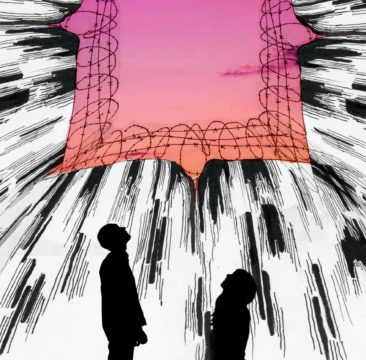 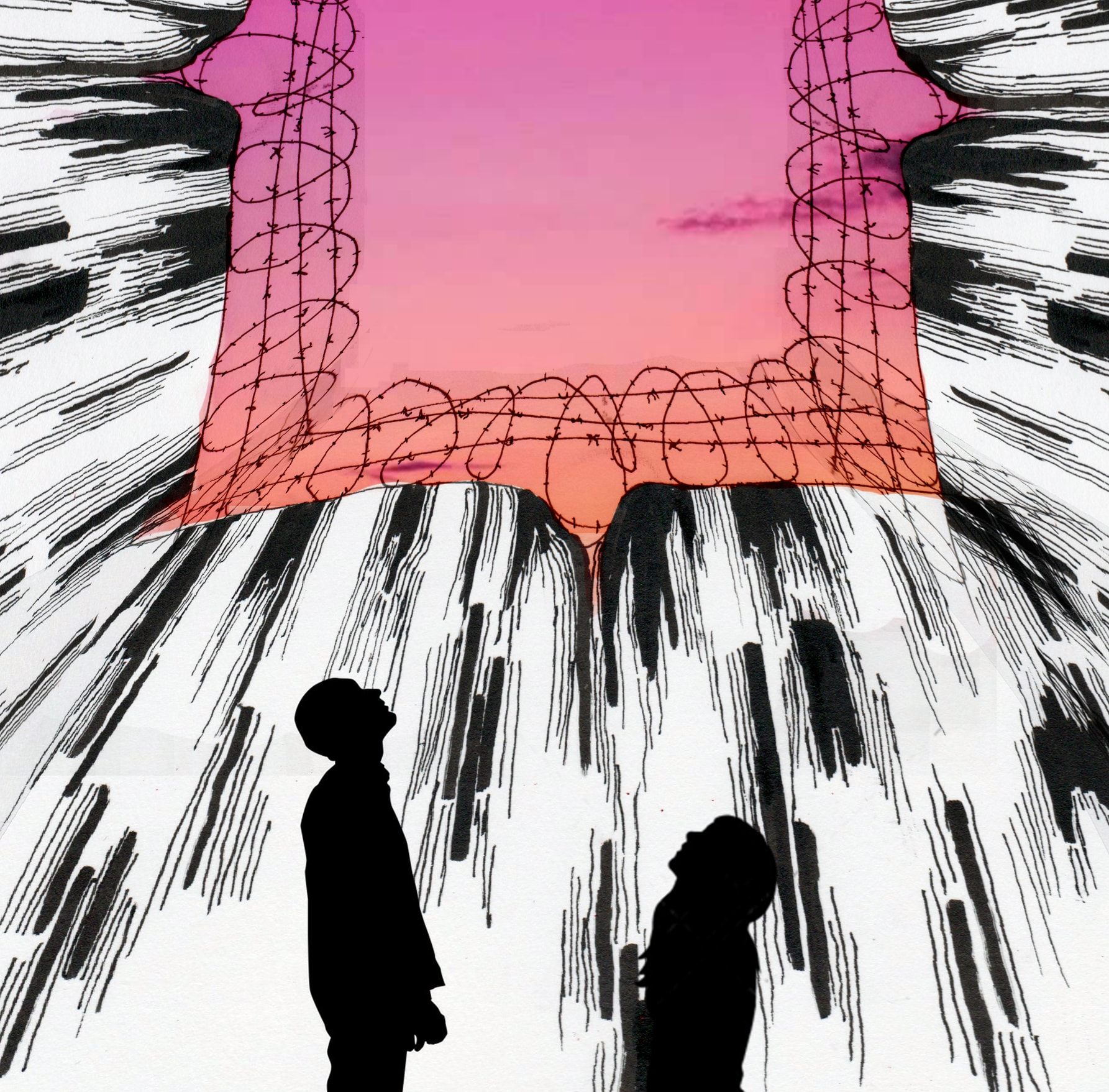 Over the past eighteen months, our Lift the Ban team has been campaigning for the right to work for people seeking asylum. Led by Jay Kramer, it has been very active, securing support from both the town and the country councils, contributing to the national meetings of the Lift the Ban coalition, and working locally to advance this issue with media coverage, representations to elected representatives, and public events. We continue full steam ahead with this campaign, noting that even now in our current Covid-9 crisis, people in the asylum system with medical qualifications are still denied to right to work despite proclaiming as visibly as they can that they want to help.

Our Campaigns Team has now joined the national campaign to end indefinite immigration detention (campaign lead Felicity Laurence). The EU Withdrawal Bill going through Parliament during 2020 offers a chance to build upon considerable work throughout the UK over several years to gather cross-party support for some desperately-needed changes to Home Office policy, highlighted in the past two years by the revelations of the Windrush scandal. Windrush exposed the injustices meted out to British people who became caught up in, and victims of, what many have argued as a Home Office culture of disbelief and in the view of many, the outright and systemic cruelty of its infamous Hostile Environment (see discussion of this in light of Windrush here and a brief history of the Hostile Environment here). What has also become evident is that thousands of other people also suffer the same grave injustices as they (entirely legitimately) seek asylum from places of war, poverty and persecution.

People from all political backgrounds have expressed support for a number of policies that would help Home Office policy to become more humane, including:

It is these two latter campaigns on which our Hastings team will be focussing. We also support ongoing campaigns as these arise; currently, to promote a narrative of welcome along the south coast for people coming in small boats from Northern France to seek refuge, see here, and Refugee Action’s call to write to MPs to ask the HS urgently to increase financial support for people seeking asylum – many of whom simply cannot survive on the current allowance of  £5.66 per day; see more here.

Please read further here for our introduction to our Campaign to End Indefinite Immigration Detention.

And this valuable Introduction to immigration detention – its history, and current policy and practice, by Irfan Chowdhury, HCoS Web Administrator and researcher.

For an overview of urgent Corona-related issues arising now, and discussion of the importance of the Immigration Bill,  see the Webinar on  “Corona Virus and Migration: What’s happening and where next?, co-hosted in April 2020 by New Economy Organisers Network (NEON) and Joint Council for the Welfare of Immigrants (JCWI).